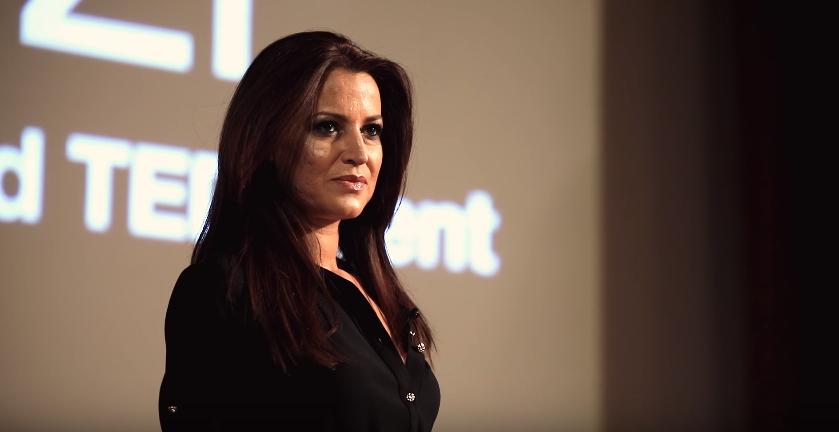 Natalia Futekova was among the lecturers of a Bulgarian edition of the TEDx world format.

The TEDxVUZF event is organized by the ERP Academy team in partnership with the Higher School of Insurance and Finance (VUZF) with an official license granted by TED and TEDx.

TED is a world-wide conferences owned by a private non-profit foundation designed to promote “ideas that are valuable for dissemination”. At the moment, Chris Anderson is the curator of TED’s conferences in the United States, Asia and Europe each year. Anderson introduces the TED Prize, the TED Fellows Program, the TED open translation program, and TEDx. The TEDx program is created in the spirit of TED’s mission and supports independent organizers who want to create a TED-like event in their own community. During the TEDx events, inspiring live lecturers were presented as well as the TED’s official library video. TEDx events are planned and coordinated independently and can only be organized by holders of an official license provided by the TED team.